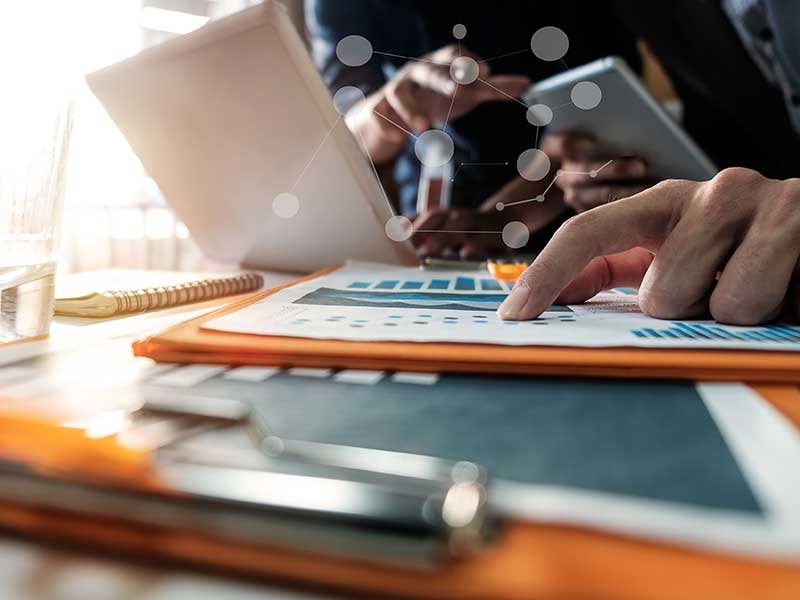 Software prototyping is the incomplete software program that is still in the developing process. There are several benefits of this prototyping. Let’s explore the types and advantages of the software mockup.

Before publishing the actual software, the developers prefer to create a software prototype of that program and via presentation, they want to understand the user’s feedback. Even based on this process, the developers predict a few more things depending on the reviews of the users.

Developers associated with creating such application, find it an excellent way to recognize the future users of this product. They can even understand the business value of this application as well. Mostly in the fields of engineering and manufacturing, this application is followed to a large extent.

Throwaway and Evolutionary are two major types of prototyping that are used in industries. These are software models that are presented to users before the final curtain raise. With the presentation of these models, the manufacturers can understand the market acceptance of the software that they want to publish. Speed is an important thing to consider when it comes to budget-oriented throwaway prototyping. People rely on these systems because changing the application in the initial stage of the software development is cost-effective and less complex. Later changing a complete framework becomes difficult for the developers. This is why; most of the makers rely on software prototyping.

There are both tangible and intangible benefits of this advanced application. Let’s explore some of the advantages of this mockup test:

Reduces time and cost: With the help of the publication of this replica, the developers can easily sort out the feedbacks of the target audiences. Quite specifically, the developers choose to correct some of the few things. These might seems to be small tasks but if it can be fixed in the initial stage then after the complete set up this would have been a flawless IT application. It is because of this mockup, the manufacturers can save both finances and time as well.

Understanding User Involvement: These mock-ups help to understand the pulse of the users. With the help of these presentations, the developers can easily understand the user’s feedback and how much they are thrilled regarding the software.

Often different misconceptions are grown among the audiences from wrong information from unsuccessful software prototyping. This might cause various difficulties for the developers to promote the software.

These are some of the advantages and disadvantages of these IT mockups. 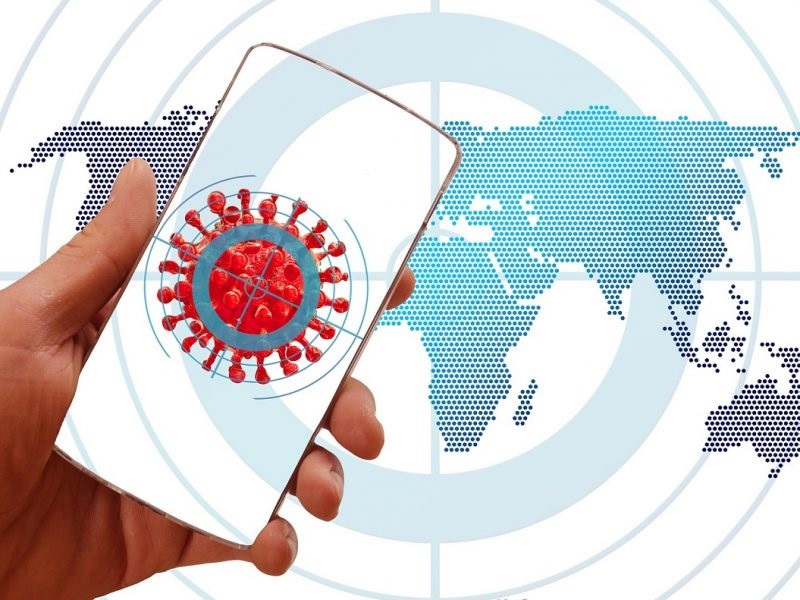 What are the best Artificial Intelligence Software programs?

What are the best Artificial Intelligence Software programs?