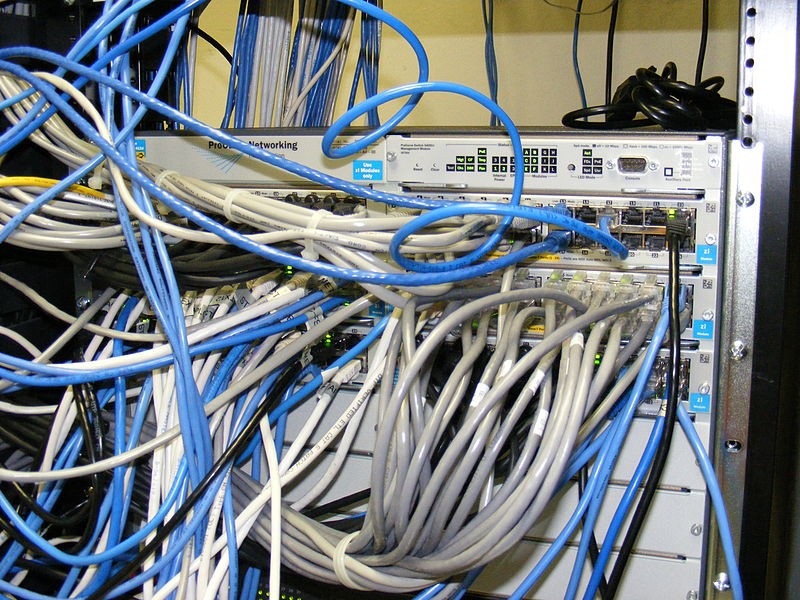 The digital kingdom that is now ruling the world is vulnerable to poor networking. In the forthcoming years, we’re about to upgrade to 5G and WiFi-6 for both domestic and business use. Therefore, with the increased speed of the internet and automation, the networking should also be enhanced to ensure a tough firewall for a safeguard against cybercrimes and incredible rate of hacking.

The 5G and Wifi-6 is about to be launched for standard use in some time. The cellular technology will be unleashing an all new technology with augmented and IoT support and people will enjoy lightning speed of mobile data use. Indoors, in both business and domestic use, the Wifi 6 is about to maximize the internet speed. Thus, make your business network capable of being that smart to deal with the next-generation networking.

In the recent past, cloud providers such as lassS, SaaS and mobile computing took over the traditional boundary-driven networking. Right now the businesses are focusing more on the fresh new software-defined wide area networks or SD-WAN. This will help in creating a platform to connect various networks on a LAN analog where you can connect cloud, branch offices and data centers together in a single streaming system.

As businesses are going remote, unlike the WAN link bandwidth, the SD-WAN will now ensure greater geographical disbursement of data near the LAN speeds. This fresh networking system will be launched to replace the old hardware-based networking systems onsite. There was a time when the users had to receive internet from the telephone connections. It was the oldest way to get connected to the internet from the telephone connections. The trend is now supporting the UCaas or Unified Communications as a Service to change the old methods of connecting and allowing network engineers to drive away from supporting various application protocols and specifications.

The future will be in the hands of AI and ML. Many technologies have a single starting point and it begins with the transfusion of artificial intelligence and machine learning. Let the two incredible superpowers handle the next era for evolving superior networking systems. Maintaining them will also be easier with the intrusion of Artificial Intelligence.

Thus, the future of networking is taking a quick turn by embracing efficient technology that will reduce complex network hardware systems. 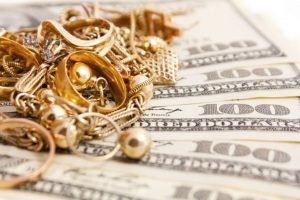 STOP DREAMING ABOUT PRE-INFLATION PRICES MELBOURNE PAWN SHOPS HAVE THEM 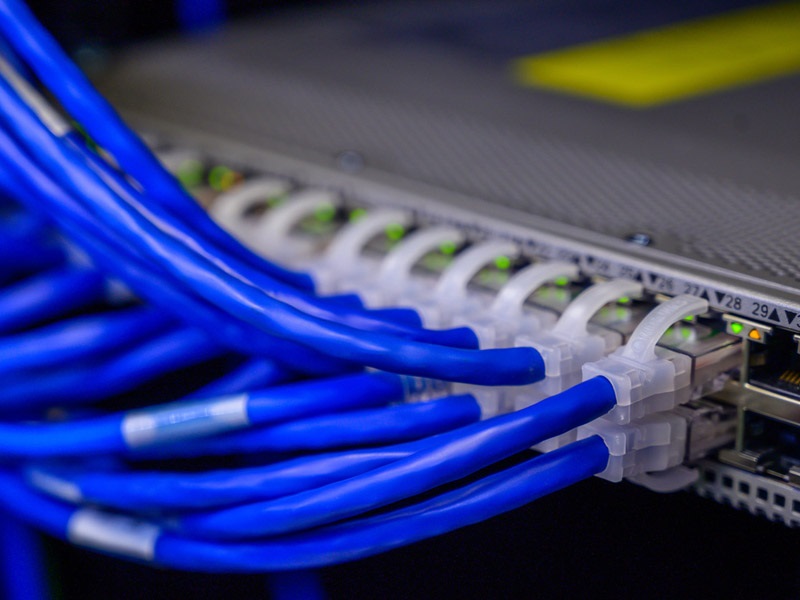 What are the benefits of network security services?

Benefits of Managed IT service for protecting business network & Data

STOP DREAMING ABOUT PRE-INFLATION PRICES MELBOURNE PAWN SHOPS HAVE THEM

What are the benefits of network security services?

Benefits of Managed IT service for protecting business network & Data